The United Arab Emirates is a Middle-East country situated in the southeast of the Arabian Peninsula in Western Asia on the Persian Gulf. It is bordered by Oman and Saudi Arabia, and the Persian Gulf. The state shares maritime borders with Iraq, Kuwait, Bahrain, Qatar, and Iran. The United Arab Emirates comprising of seven emirates Abu Dhabi (capital), Dubai, Sharjah, Umm Al Quwain, Ajman, Ras Al Khaimah and Fujairah covering an area of 32,278 square miles. It has an estimated population of 9.2 million. The country has an average life expectancy of seventy-five years. The United Arab Emirates has the world’s highest migration rate, about 21.71. The majority of the population is composed of expatriates. The highest number of migrants is of Indian origin followed by Pakistan, Bangladesh, Sri Lanka, and other South-east Asian nations. Emiratis and other Arabs form less than half of the total population. In recent years, UAE has drawn a number of immigrants from Europe, North America, Asia,

The Dirham denoted by the ISO 4217 code AED is the official currency of the United Arab Emirates. It is normally abbreviated as DH or Dhs. The dirham is subdivided into 100 fils. 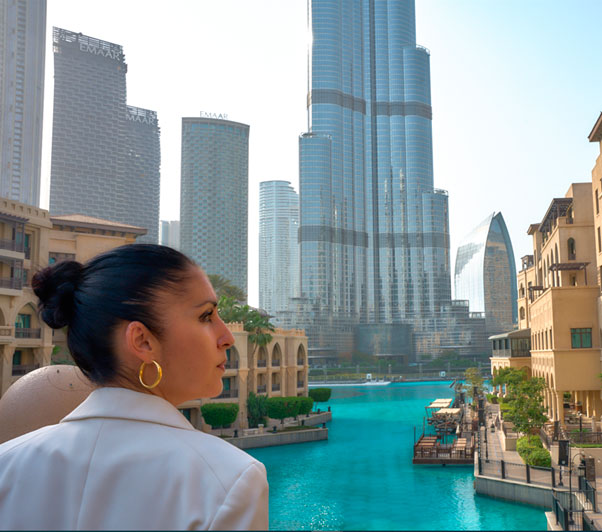 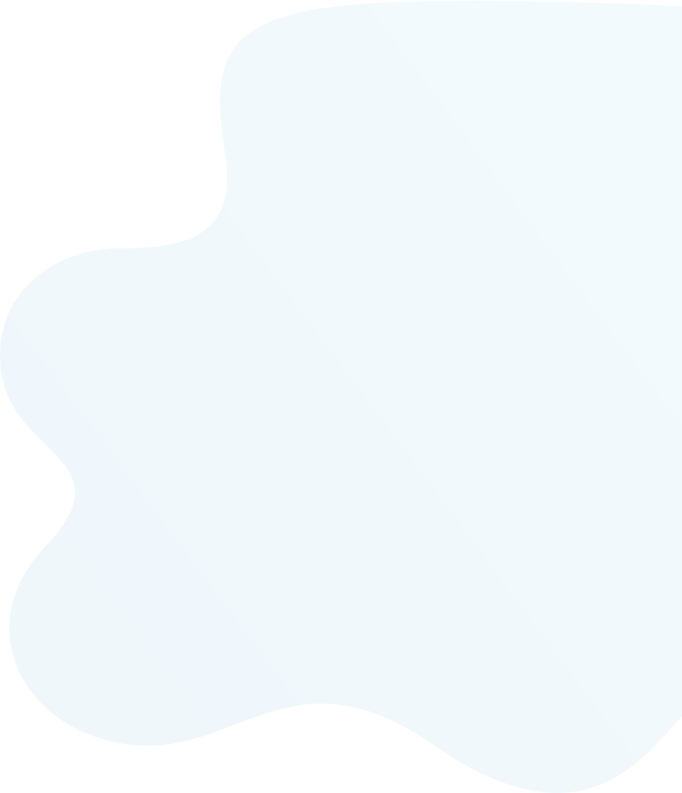 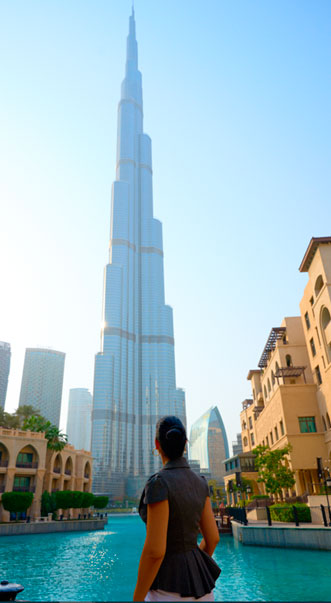 It was adopted as the national currency in December 1971, replacing the Qatar and Dubai riyal. Arabic is the officially recognized language of the UAE spoken by the majority of the population. Islam is the dominant and the official state religion of the United Arab Emirates.

The country is grouped under the category of very high Human Development in Human development report 2015. Petroleum, natural gas, and oil are the major drivers of the economy. UAE has the sixth-largest oil reserves in the world. Foreign trade also adds to the revenues. The major imports are: machinery, manufactured goods, and transportation equipment; while the principal exports include dates, crude oil, and natural gas. The International Monetary Fund classifies the United Arab Emirates as a high-income developing economy. Japan, Thailand, Pakistan, Iran, United States, and India are the major trading partners.

Setting up of Business in UAE in non free zone

The Federal Commercial Companies Law No.2 of 2015, fully enforced in 2016, regulates business in the U.A.E. The Law stipulates a company shall take one of the following forms and is either wholly owned by the nationals or at least to the extent of 51% of the share capital. With the labour reform of 2021, sponsorship has been reduced to companies that have a series of specific activities. 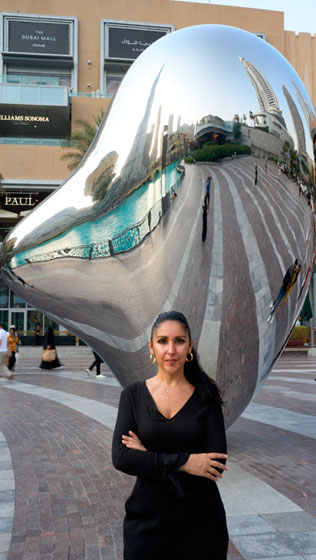 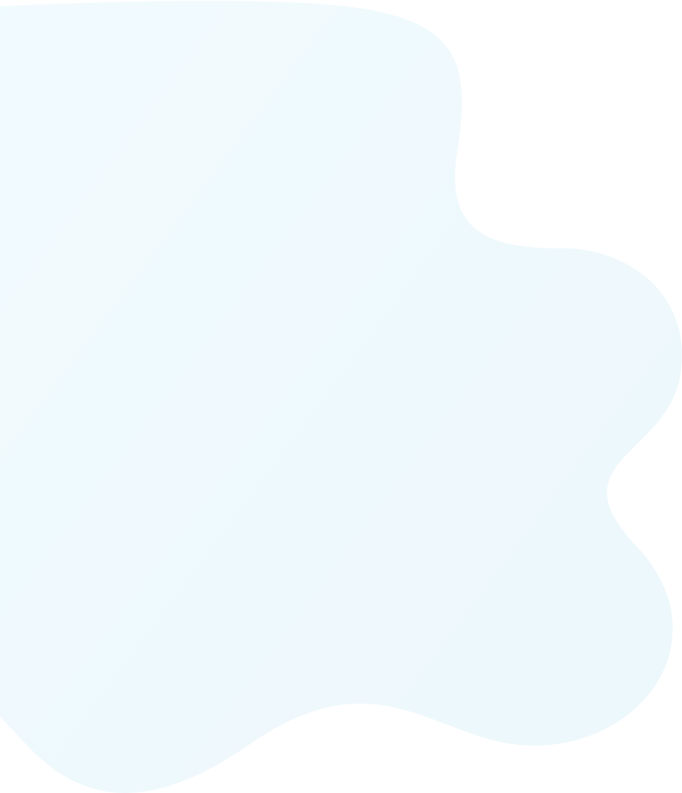 Exception for the above are in case the company:

These licenses are issued from the economic department/ministries.

Benefits of forming a company in Free Zone

We use cookies to personalise content and ads, to provide social media features and to analyse our traffic. We also share information about your use of our site with our social media, advertising and analytics partners who may combine it with other information that you’ve provided to them or that they’ve collected from your use of their services.
Cookie settingsACCEPT
Manage consent

This website uses cookies to improve your experience while you navigate through the website. Out of these, the cookies that are categorized as necessary are stored on your browser as they are essential for the working of basic functionalities of the website. We also use third-party cookies that help us analyze and understand how you use this website. These cookies will be stored in your browser only with your consent. You also have the option to opt-out of these cookies. But opting out of some of these cookies may affect your browsing experience.
Necessary Always Enabled

Performance cookies are used to understand and analyze the key performance indexes of the website which helps in delivering a better user experience for the visitors.

Analytical cookies are used to understand how visitors interact with the website. These cookies help provide information on metrics the number of visitors, bounce rate, traffic source, etc.

Advertisement cookies are used to provide visitors with relevant ads and marketing campaigns. These cookies track visitors across websites and collect information to provide customized ads.

Other uncategorized cookies are those that are being analyzed and have not been classified into a category as yet.